It feels like it's been a really long time ever since the last time we wrote a Developer's Note on Guild Raid!

We hope that all of you lords are doing well through the heat of this summer.We, the development team, have been working attentively and diligently on the upcoming update through the steamy summer heat in Korea!

In this Developer's Note, two things will be discussed, which many of you lords would be glad to hear.

We have been getting numerous suggestions and opinions about the crystal consumption on unequipping set items in the past months; many lords have suggested that it costs too much crystal upon unequipping set items. We first would like to apologize for the delay it has taken for us to come up with a clear answer to this matter.

To lighten burden of the crystal consumption and provide you with a better game-play environment, we would like to change the cost of unequipping a set item from 10 crystals to 20,000 gold.

We understand that equipping and unequipping of set items have become more frequent after guild raid was introduced. So, we ran an event, during which you can unequip set items without using crystal. During the event, many of the lords unanimously said they were able to enjoy the game much more by trying various heroes for their attack parties as unequipping set items did not cost crystal.

We thought that if removing the cost of crystal on unequipping set items can make the game much enjoyable for the lords, it would be our responsibility to remove such cost to lighten up your burden.

We will try our best to execute our plans on crystal consumption on unequipping set items and enhancement success rate in the very near future.

Gillan! Gillan is acutally one of our favourite heroes due to his unique design. As we have been getting a number of suggestions on his design, redesigning of his appearance has been conducted.

Check out the new look of Gillan!

One more thing! We’d like to show you a little bit of “Library in the Sky” (working title), which is currently being developed.

Below are the very rough idea images, so please be advised that these images can possibly be changed upon the actual update.

<Island in the Sky>

Our development team always heeds to your suggestions and opinions and tries our best to deliver the best game experience even it may take some time.

Hello, this is JK from FWT development team.

Today, I will be talking about probably the most anticipated new contents, “Guild Raid – Dark Fortress.” The developer’s note on the guild raid will be divided into two versions as there is a fair amount to be discussed.

Dark Fortress entails a different story line from that of World Conquest.

Lord and his companions encounter a particularly strange-looking sword that is stuck in the ground on their grand mission to world conquest. Feeling clueless at such a bizarre sight, Lord and his companions nevertheless decide to move on and continue on their journey. Then, the sword transforms into an even stranger female figure, equipped with shiny armor. The lady introduces herself as Soul Gear OOO and desperately asks the lord to become her master to stop Deimos.

Soon, Lord and his companions start heading towards the Dark Fortress, which is occupied by Deimos and other six soul gears under his control. These soul gears under Deimos’ possession are not human beings and can be revived again and again upon their deaths. The battle against these soul gears look grim as they become stronger and stronger after each revival.. 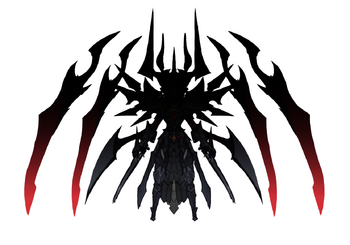 The final boss of the Dark Fortress, Deimos, was once an emperor of the Ancient Lagrangian Empire, known to have been a war fanatic at the same time. How could he possibly resurrect in times of New Ellian Kingdom?

Soul gears were created by the Lagrangian Grand Wizard Epsilon under the reign of Emperor Deimos, with soul stones that are said to possess great strength. These gears have their own consciousness and draw potentials of their masters to the maximum.

However, Deimos corrupted their consciousness, turning them into battle machines of mass destruction. Alas, after becoming complete monsters, these soul gears started drinking blood and collecting revengeful spirits of the deaths. In these times of grim hours, there was one soul gear that did not fall into the darkness of corruption.. 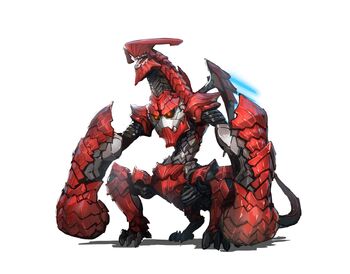 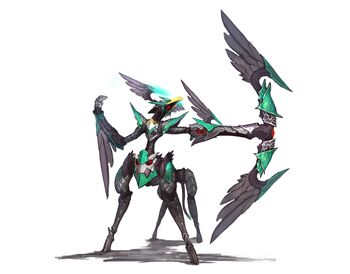 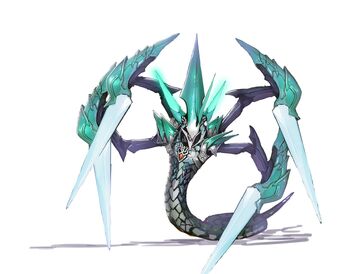 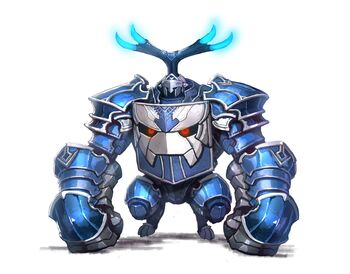 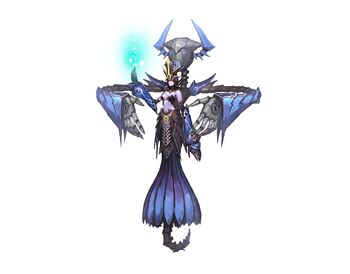 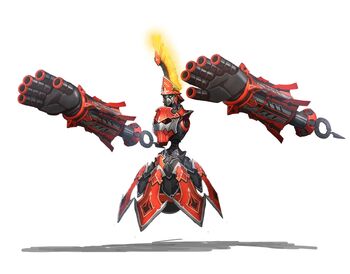 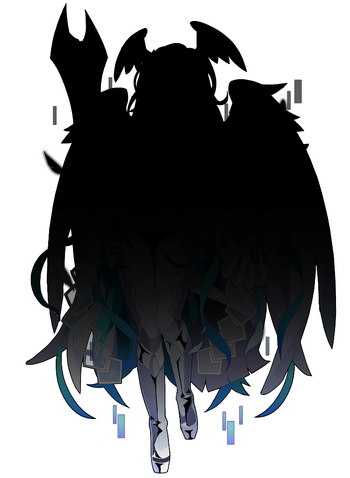 After watching his Soul Gears fall into corruption one by one, the Grand Wizard Epsilon felt great agony with disappointment and despair. Then, just before his death, he created the final Soul Gear.

Her features mirrored the looks of human beings but she was created only to fight the other soul gears; she sleeps when they sleep and rises when they rise.

This is all for the synopsis of the Dark Fortress.

There are three major things we considered the most while developing the guild-raid contents.

For more development intentions and different features, I will be back with the next Developer’s Note #11-Guild Raid Dark Fortress(2).

Lastly, as we have been receiving many suggestions and opinions on the event shop in the past few weeks, there will be a 10 million gold event shop from tomorrow. There will also be various guild raid pre-events so we hope that many of you participate!

* The update schedule will be notified on the next patch note *

Retrieved from "https://fwt.fandom.com/wiki/Developer%27s_Notes?oldid=12376"
Community content is available under CC-BY-SA unless otherwise noted.